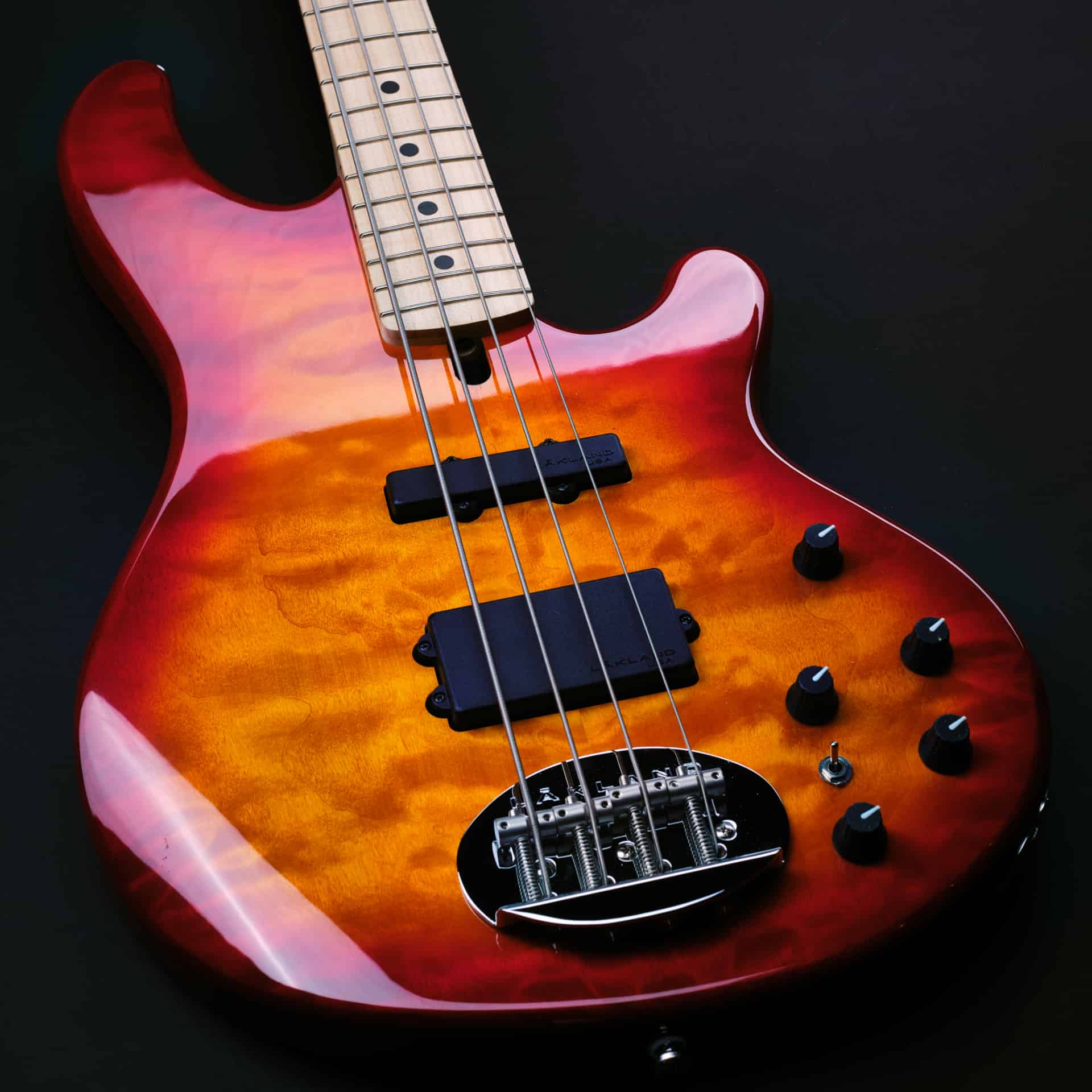 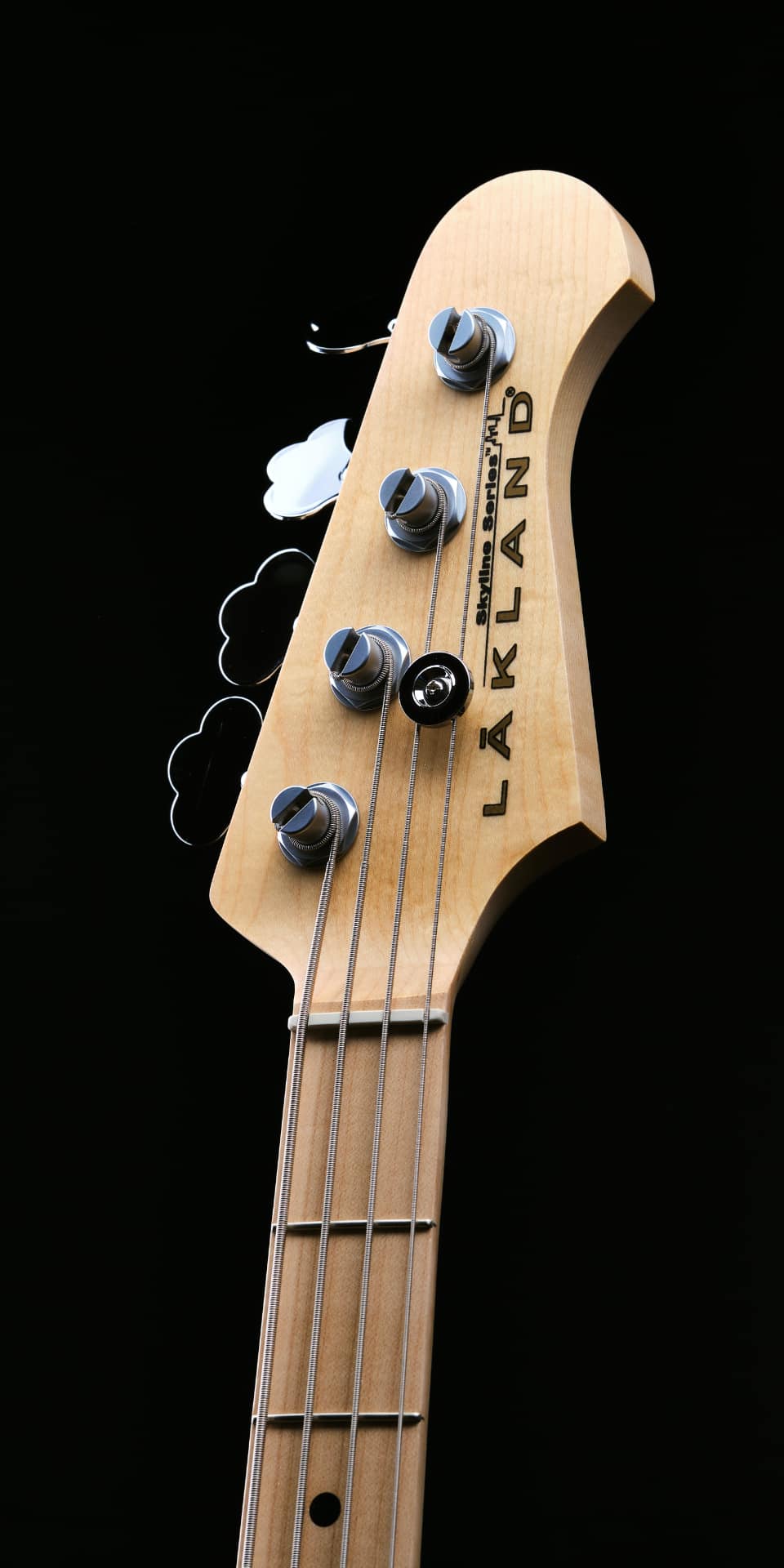 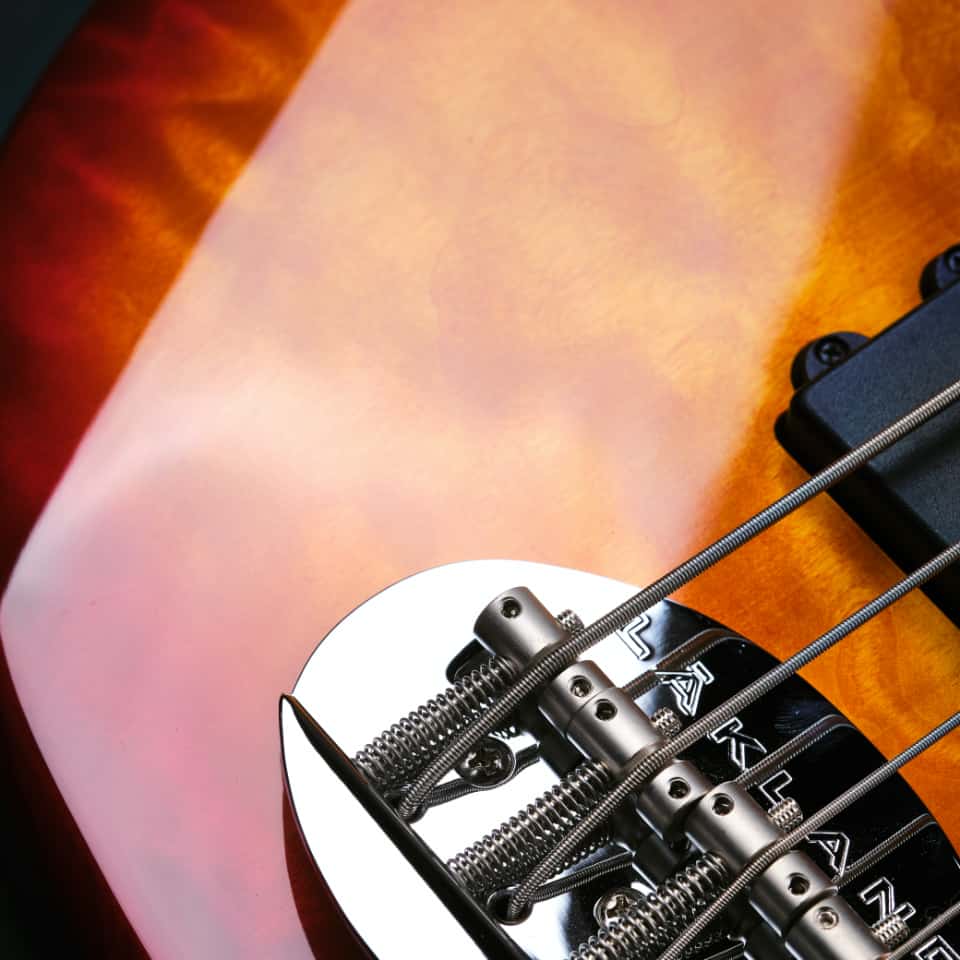 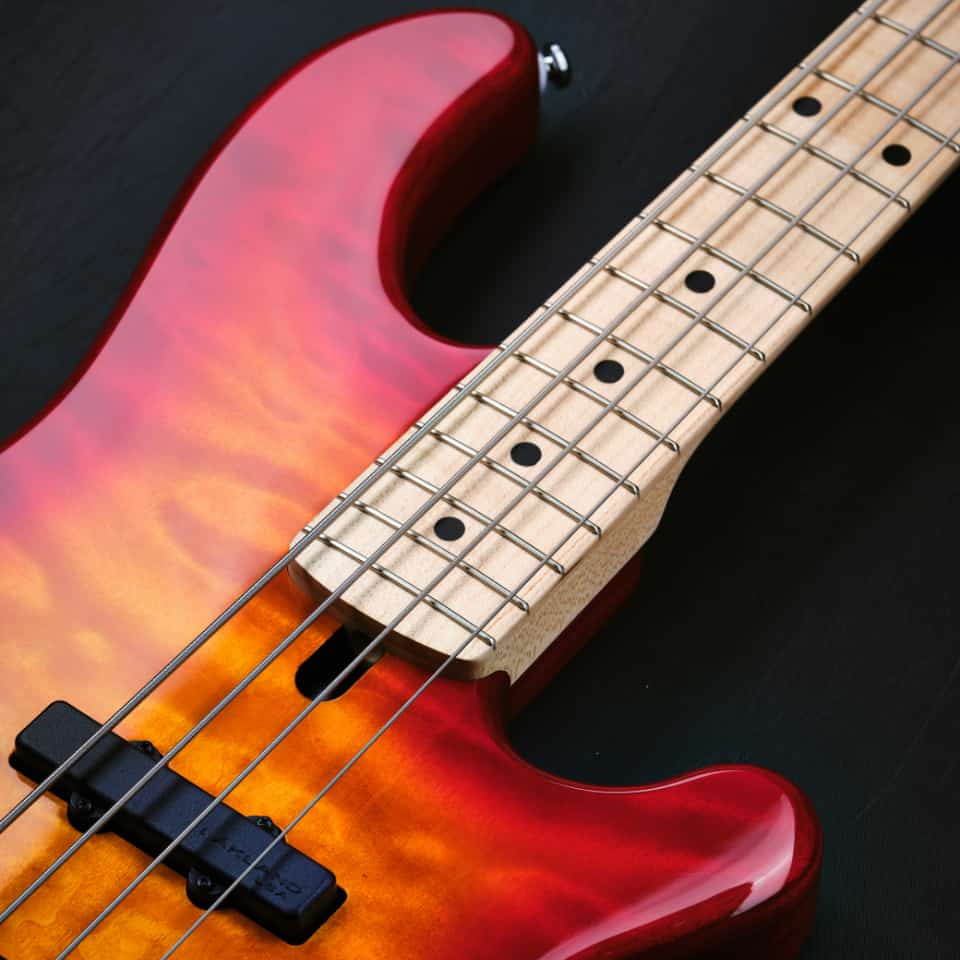 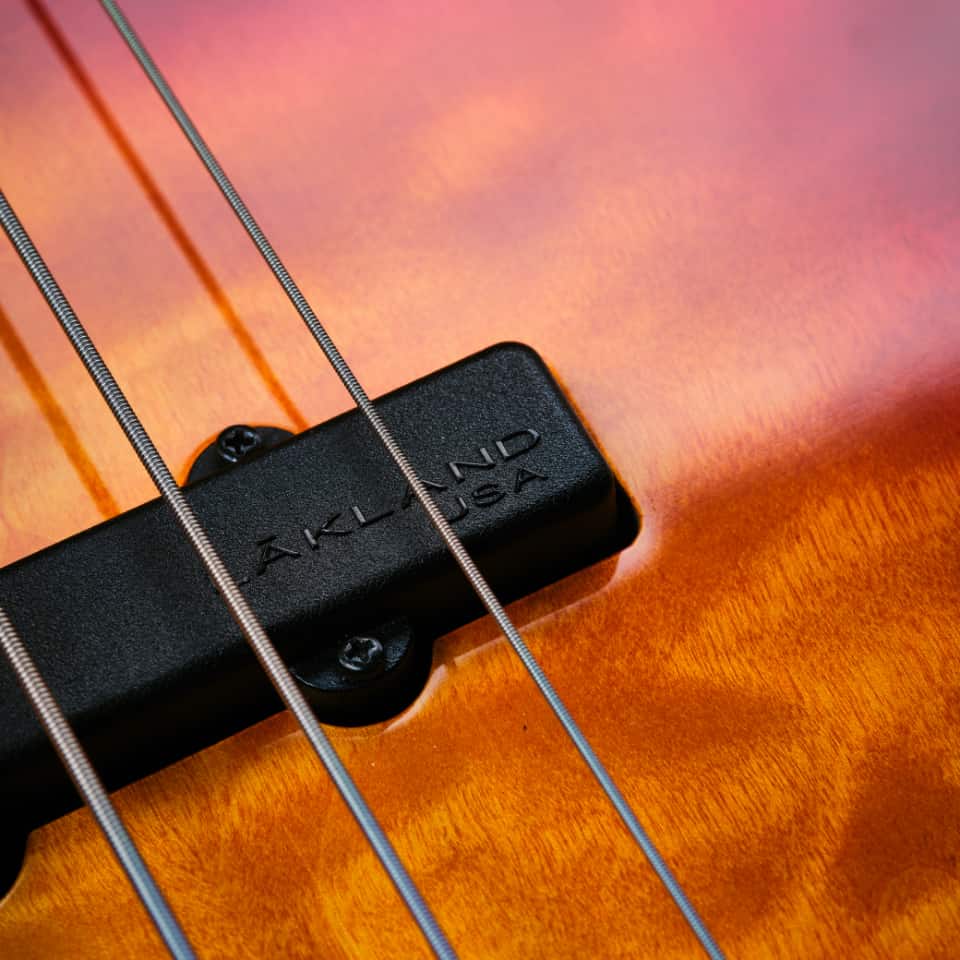 The 44-02 Deluxe models are probably the most modern-sounding of the basses Lakland makes. With that said, it’s not like it’s super modern. Just a perfect balance of tone and features, which also gives you the capabilities to sound more vintage, but without being a cliché.

The pickups are Laklands own LH3 Alnico Magnetic pickups 1xMM and 1xJ that are wound in the shop in Chicago. The onboard pre-amp is the same as the American model which is very effective and in your face. If you are looking for a super versatile and extremely powerful bass, then there’s no need to look further than the Lakland Skyline Deluxe 44-02!