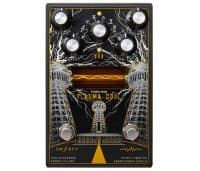 THE PLASMA COIL - how it works

Instead of using LED circuits, transistors or traditional vacuum tubes, the PLASMA COIL achieves distortion by converting your instrument’s signal into a series of electrical impulses that are sent to a step-up fly-back transformer. The transformer amplifies these electrical bursts to thousands of Volts and the current is discharged in special gas-filled tube.

The discharge produced by the transformer creates strong electro-magnetic waves that can be picked up with an special antenna or pick-up, de-modulated and re-formed back into an audio signal. This is how PLASMA COIL is able to convert instrument level signal into thousands of volts, and then turn these bursts of electrical energy back into audio signal.

The discharge tube is essentially a glass chamber housing a pair of electrodes and filled with Xenon gas. Xenon is one of the so-called noble gasses, and when it comes in contact with electrical current, a process called ionization occurs. Ionized gas becomes partially conductive and essentially it “helps” electricity to travel between the electrodes. As a byproduct of ionization, the gas converts a tiny part of the electrical energy into visible light. Thanks to the tinted plexi-glass the Xenon discharges appear yellow. 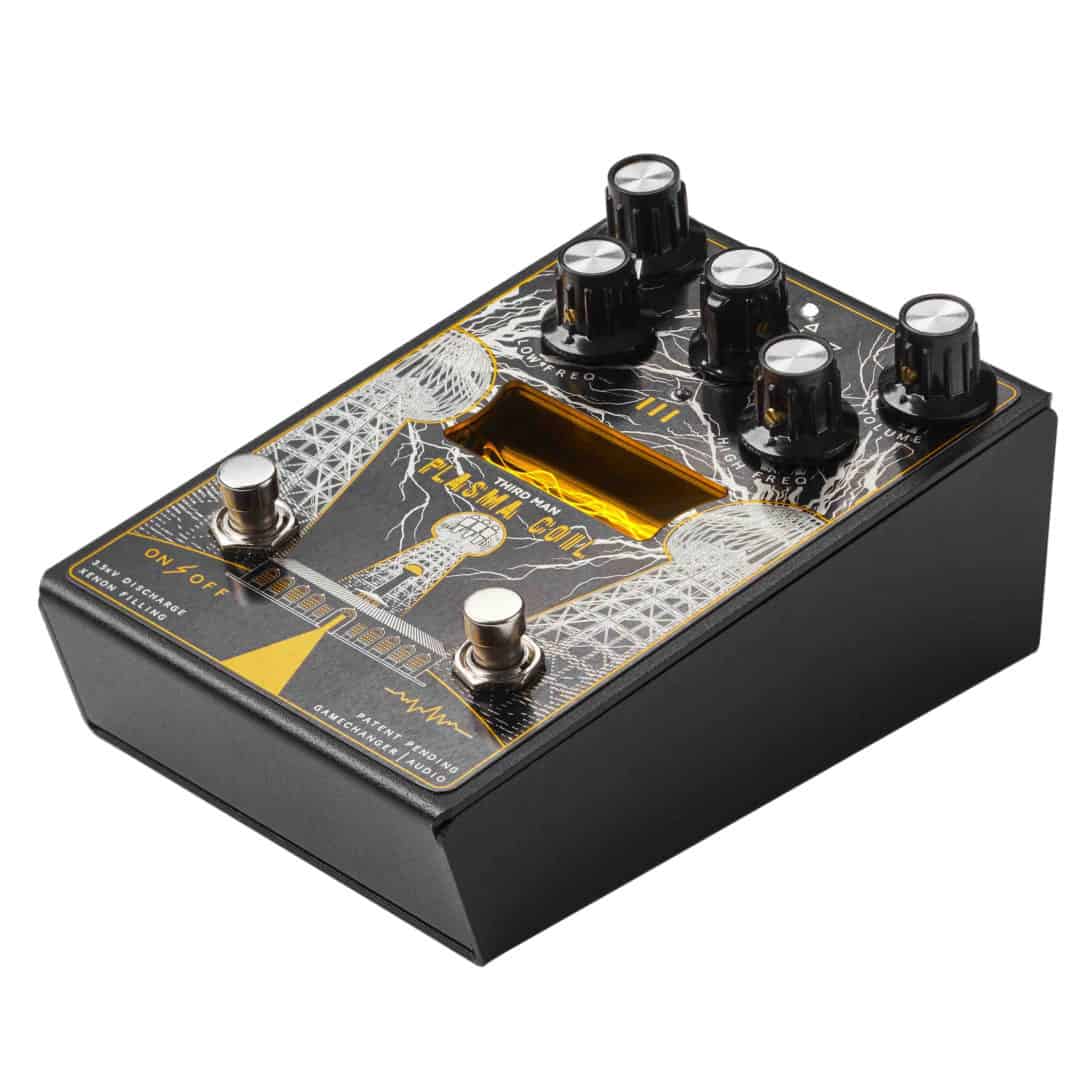 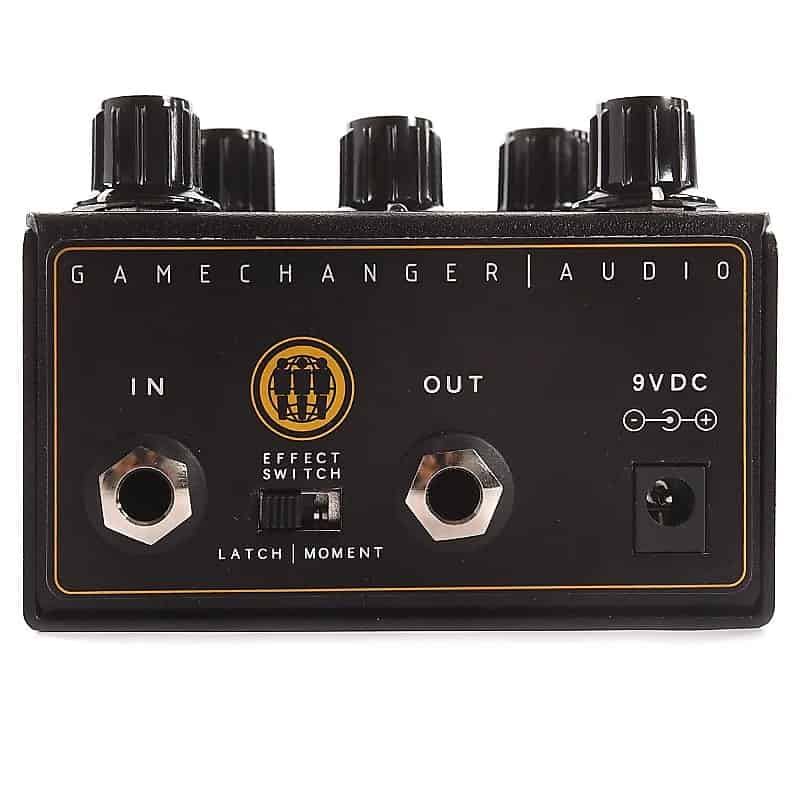 Effect switch
Back panel toggle adjusts the effect switch from latching to momentary. 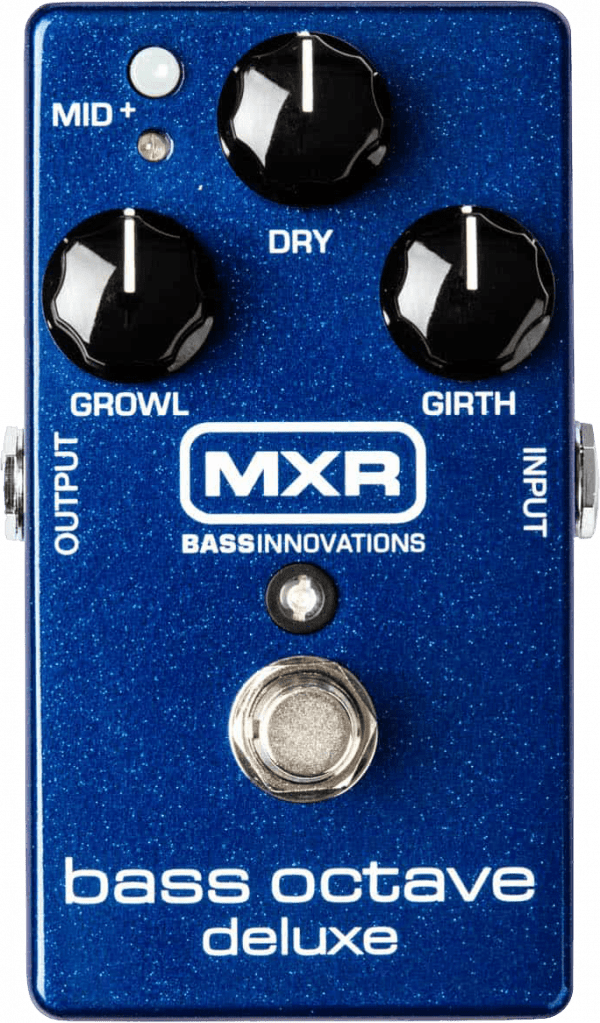