Roger Sadowsky established his reputation for outstanding restoration and repairs on guitar and basses almost 40 years ago. In the ’80s, when the price of vintage became out of reach, he started to build instruments from scratch for working musicians, incorporating all improvements he had developed over the years including experience from building acoustic guitars.

He also worked with legendary musicians like Will Lee, Marcus Miller, Verdine White (to name a few) to create unique instruments with a legendary sound heard on numerous recordings.

Roger Sadowsky is today one of the most respected instrument builders in the world. At the head of an experienced team, he continuously works on improvements and innovation to deliver the best instruments for his customers.

Making music with a Sadowsky instrument can only result in complete satisfaction. 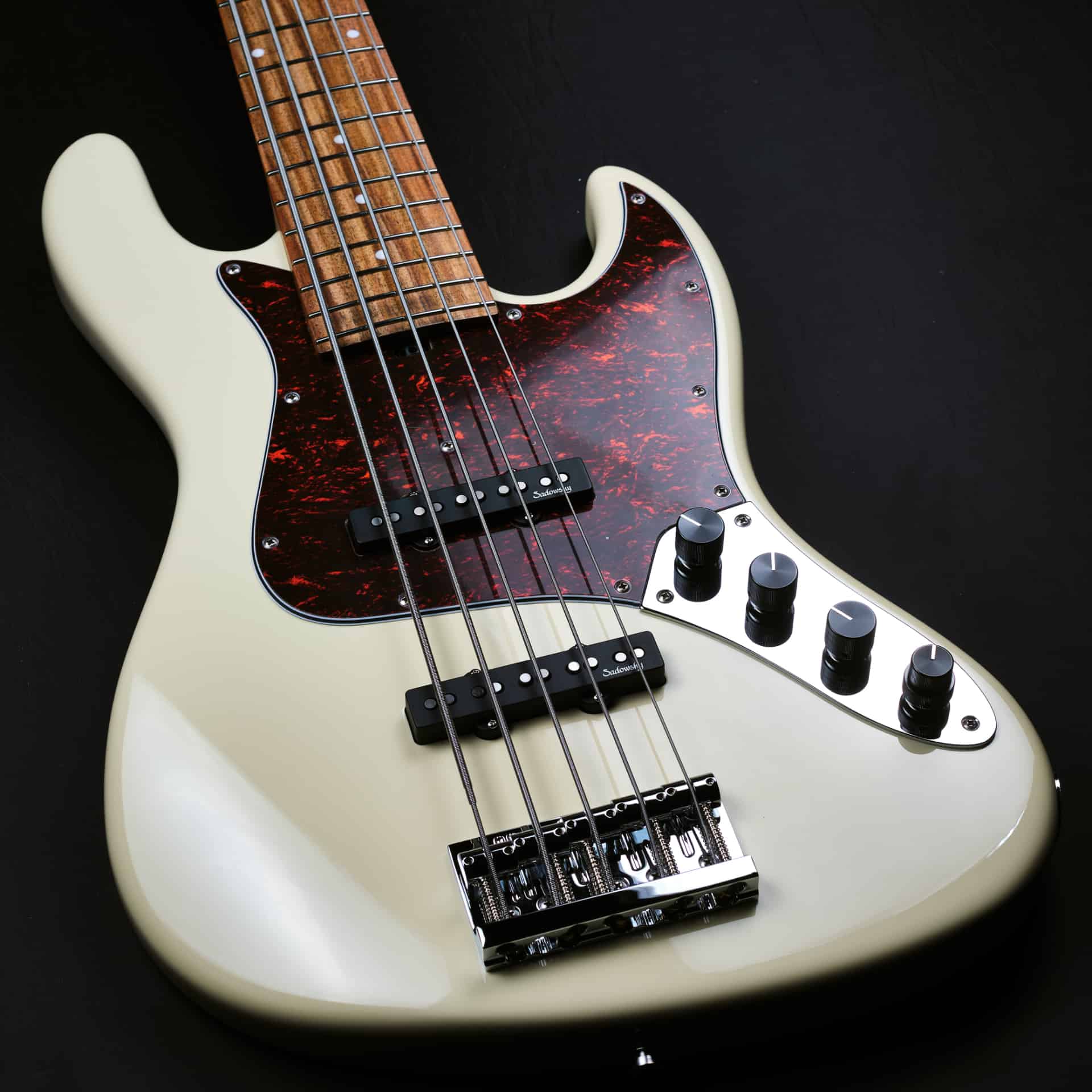 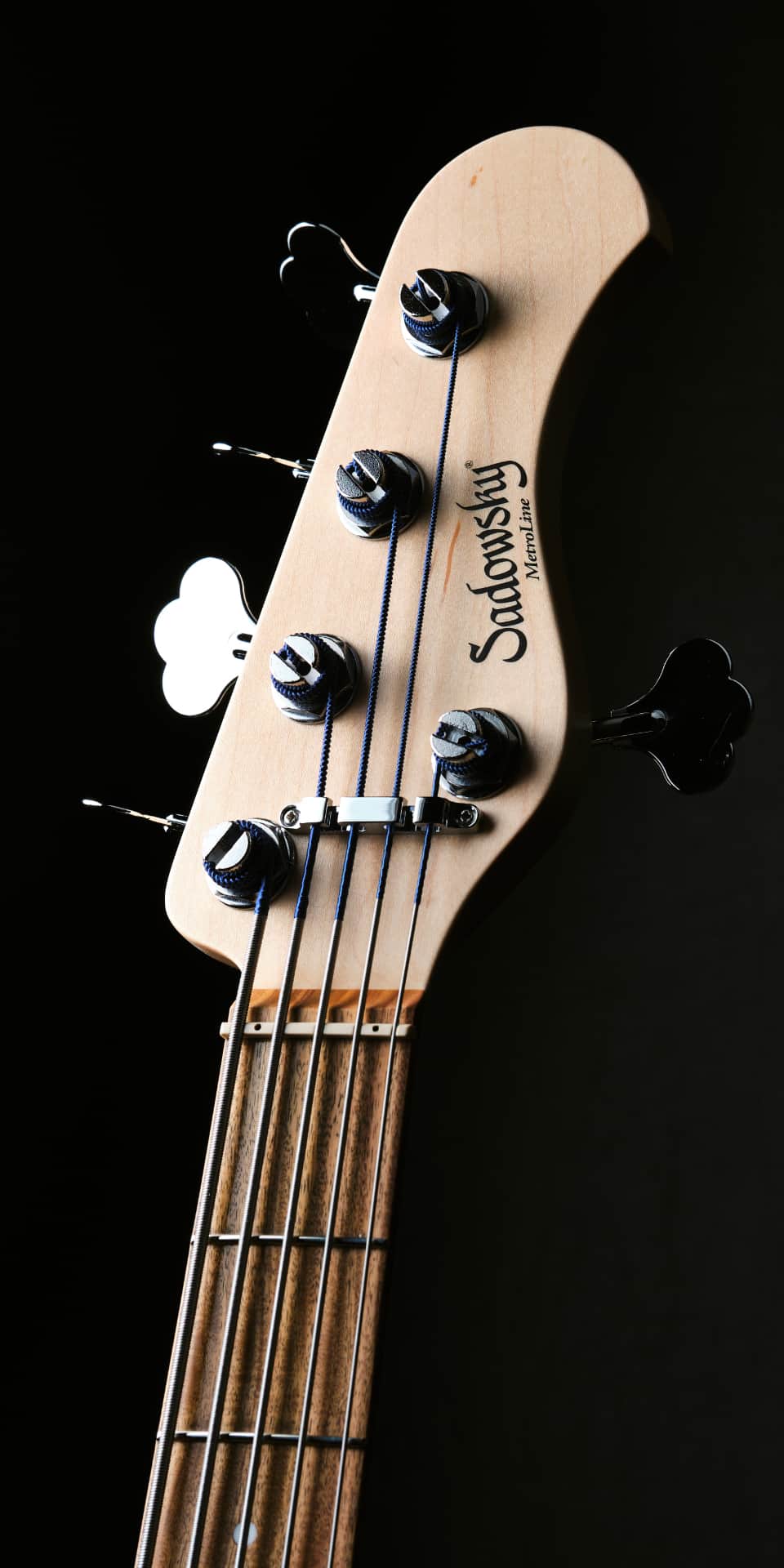 The new German-made Sadowsky MetroLine is carefully crafted by Warwick on a licensing agreement with Sadowsky. Roger Sadowsky is fully involved and stands behind all decisions regarding design, branding, and most important quality.

We here at Bass Buddha see this as a great match – the genius of Roger Sadowsky in combination with the incredibly experienced Warwick factory where Production Manager Marcus Spangler tirelessly controls everything from crafting the bass guitars to purchasing woods with a ton of know-how under the belt. Over the years, Marcus has collected what is probably one of Europe’s largest amount of quality woods  – now ready to be transformed into killer basses.

So, American and German engineering kind of rhymes with that excellent quality and supreme tone that we all love and know from Sadowsky. 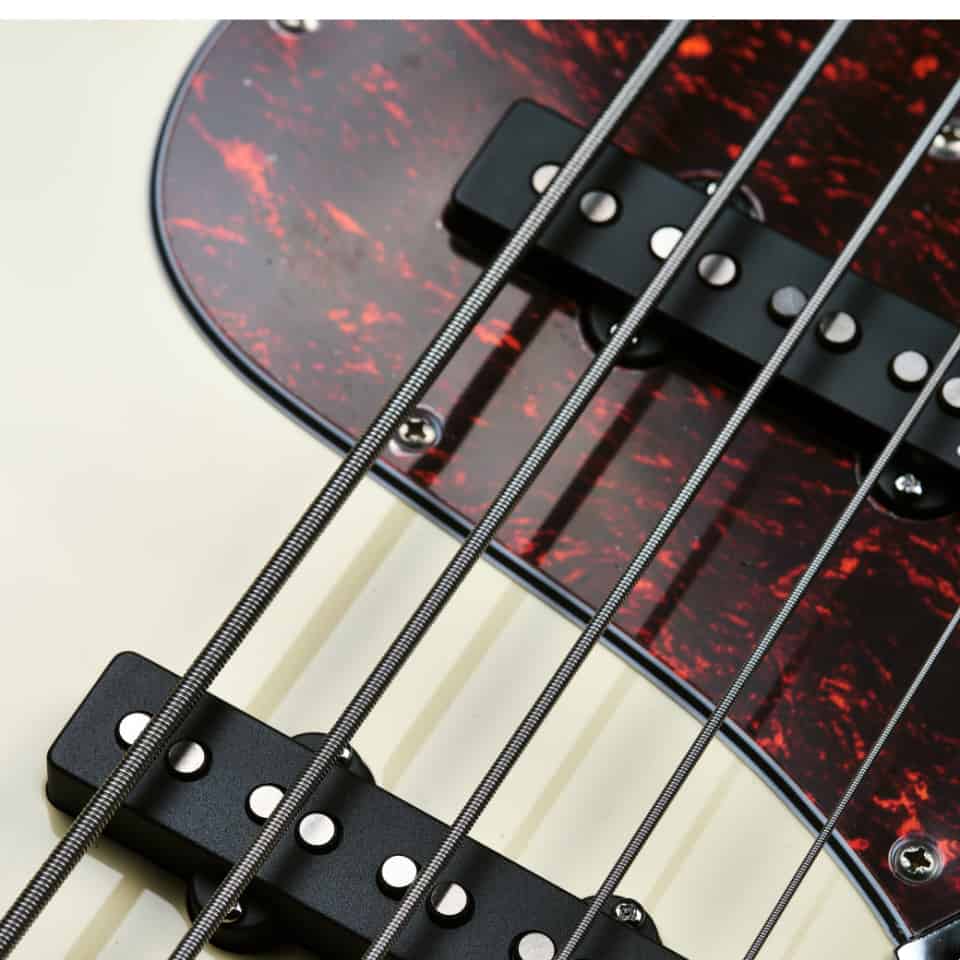 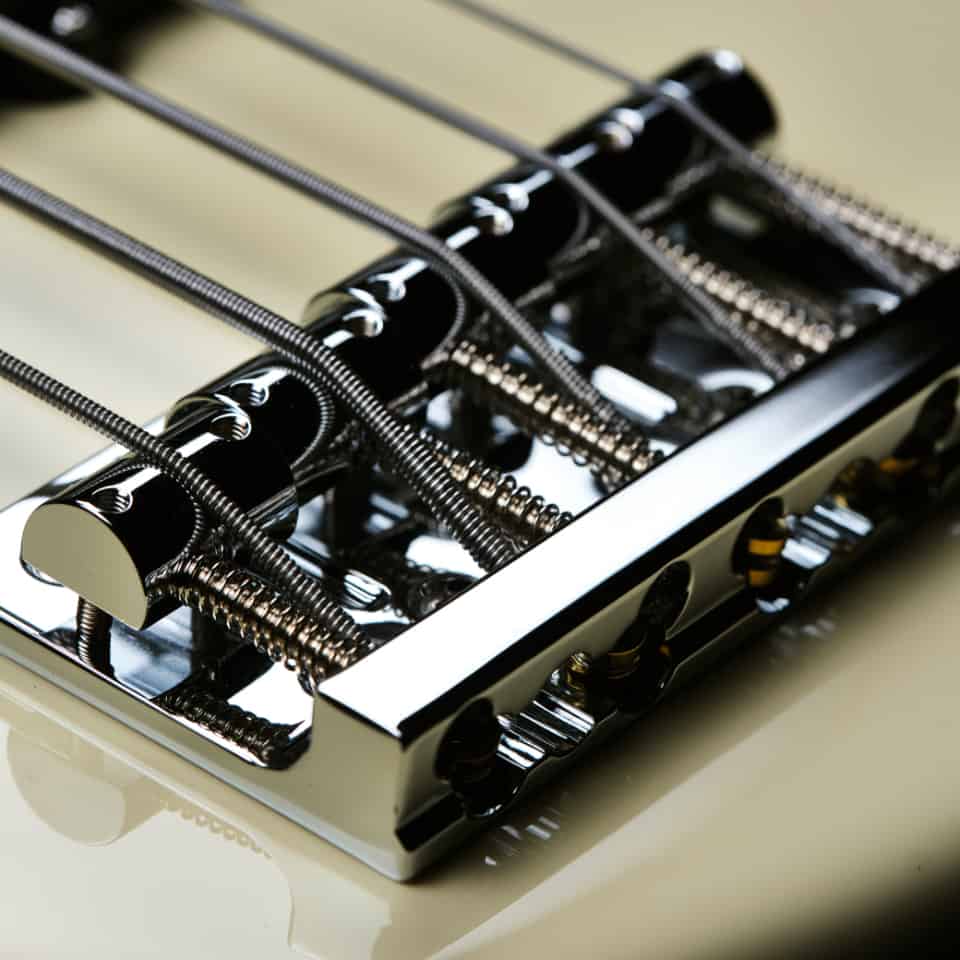 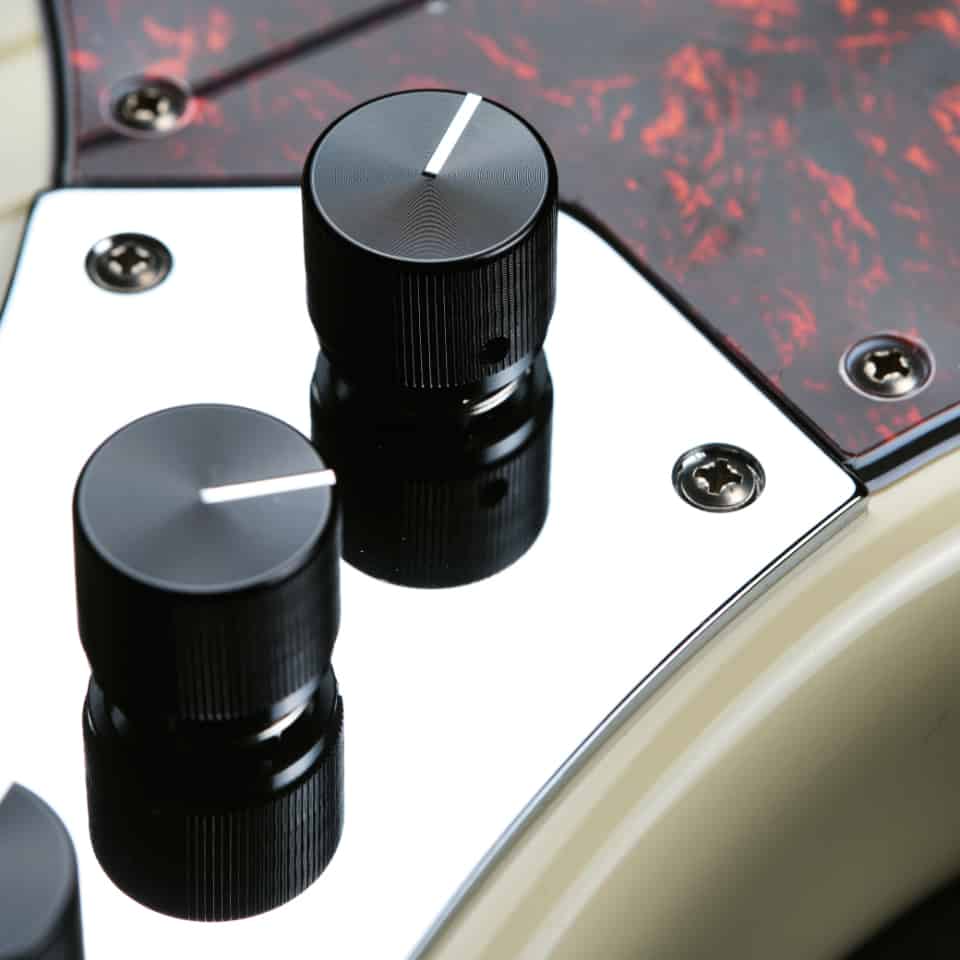 The first thing I notice is how light this bass is. Even though it’s a solid alder body, it only weighs in at 3,9 kg, which is very comfortable. The slim, C-shaped neck feels smooth and is very easy to play on.

The sound of the bass is extremely clean with a lot of information in the tone, which is the perfect starting point for sculpting your sound in many different directions without fighting the electronics and overcompensating on the use of the EQ to get the result you want.

The alder body gives you a very balanced sound. The mid-range cuts through with great sustain and extra attack, which combined with the Morado fingerboard gives you a fast yet warm sound.

Morado is the most commonly used substitute for rosewood and is probably what comes closest to rosewood. In general, Morado grains are harder than rosewood, which gives it a slightly faster attack and high-end definition, but we are for sure in the ballpark of the classic alder/rosewood sound from the early days. You know that very characteristic, recognizable and classic tone – but with just a little touch of a modern twist to it. 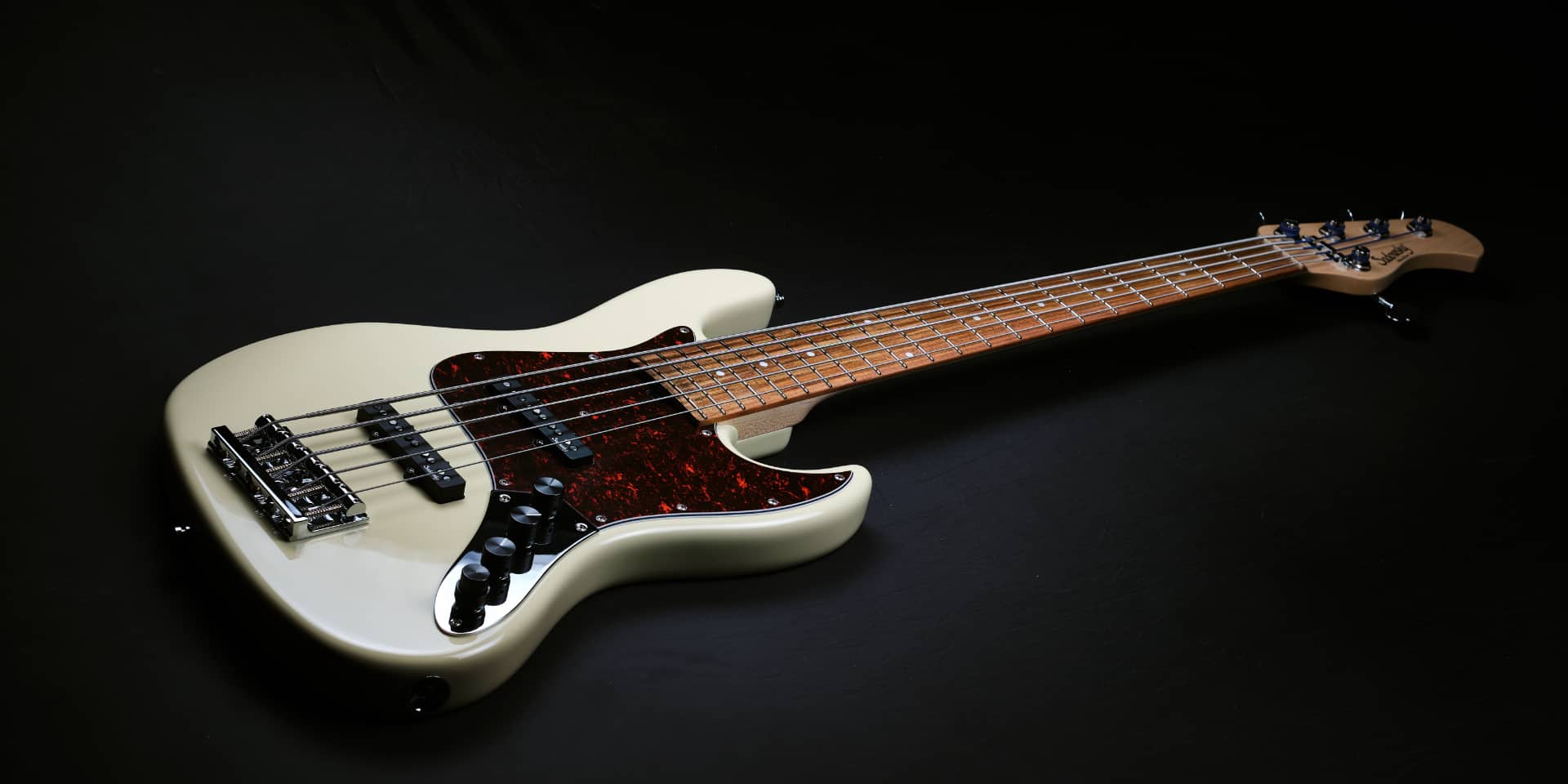 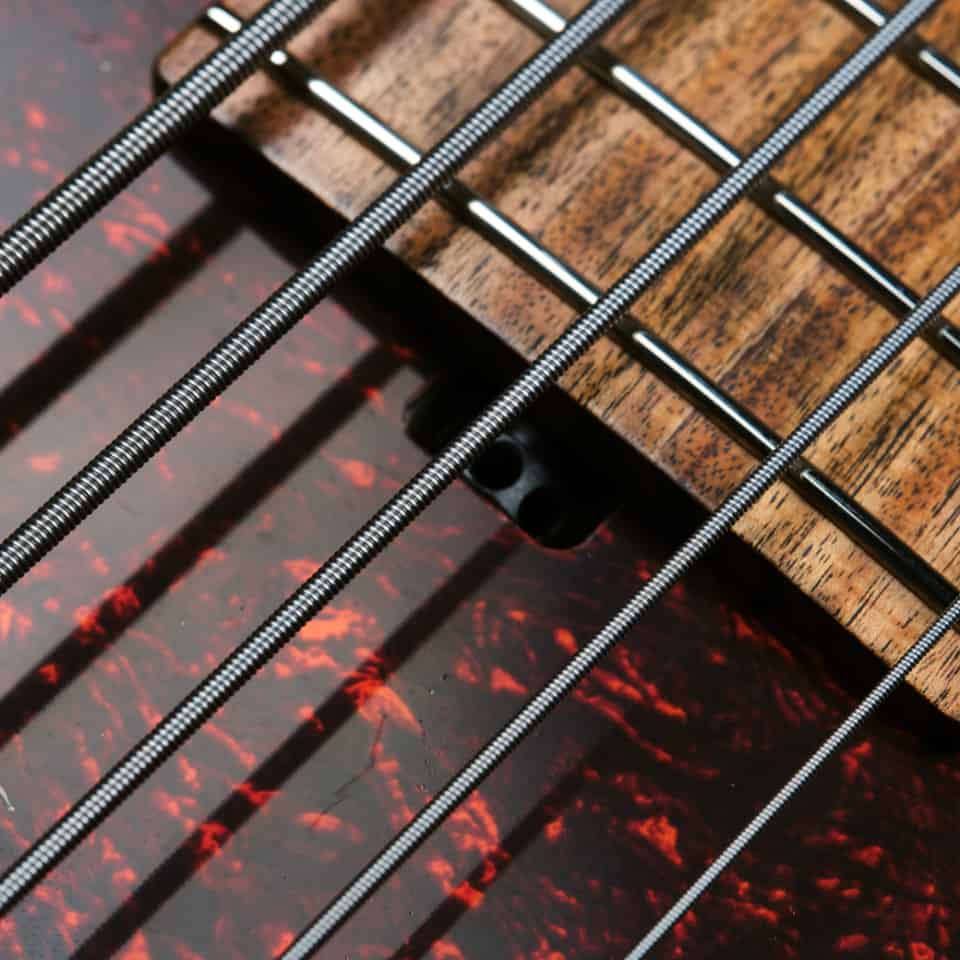 All MetroLine basses are born with the classic, near-legendary onboard Sadowsky preamp. It features Volume, Balance and VTC (Vintage Tone Control), which basically is a cut-off that works both in active and passive modes if you pull out the VTC. Further, there is a stack knob with the boost-only Bass and Treble, meaning that when dialled all the way down, the EQ is flat. With the VTC, Bass and Treble you get a ton of possibilities to shape your tone without getting lost.

The pickups are Sadowsky Stacked Humcancelling Single-Coils placed in the 60’s position. Again, it just sounds so familiar – but with that little modern twist.

All in all, we really dig the new MetroLine basses!