This bass is a merger of the 55-60 vintage J 35” scaled bass with Lakland’s new Chi-Sonic “soapbar” Single coil pickups that have a lot of output and a wide frequency response with a focused deep low-end and bright upper midrange. This combined with the vintage J model gives a soothing yet quite raw old school sound that is very powerful for a passive bass. 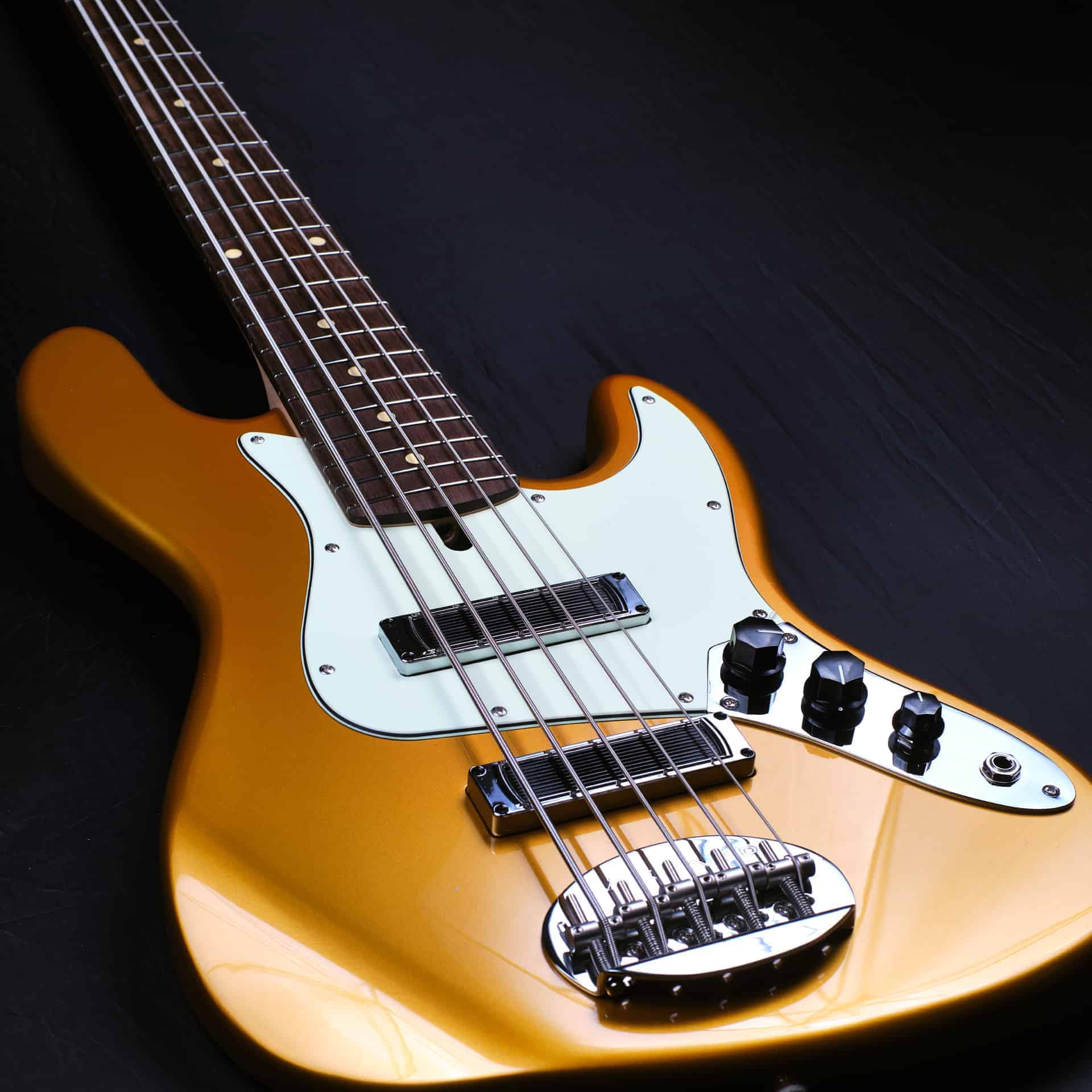 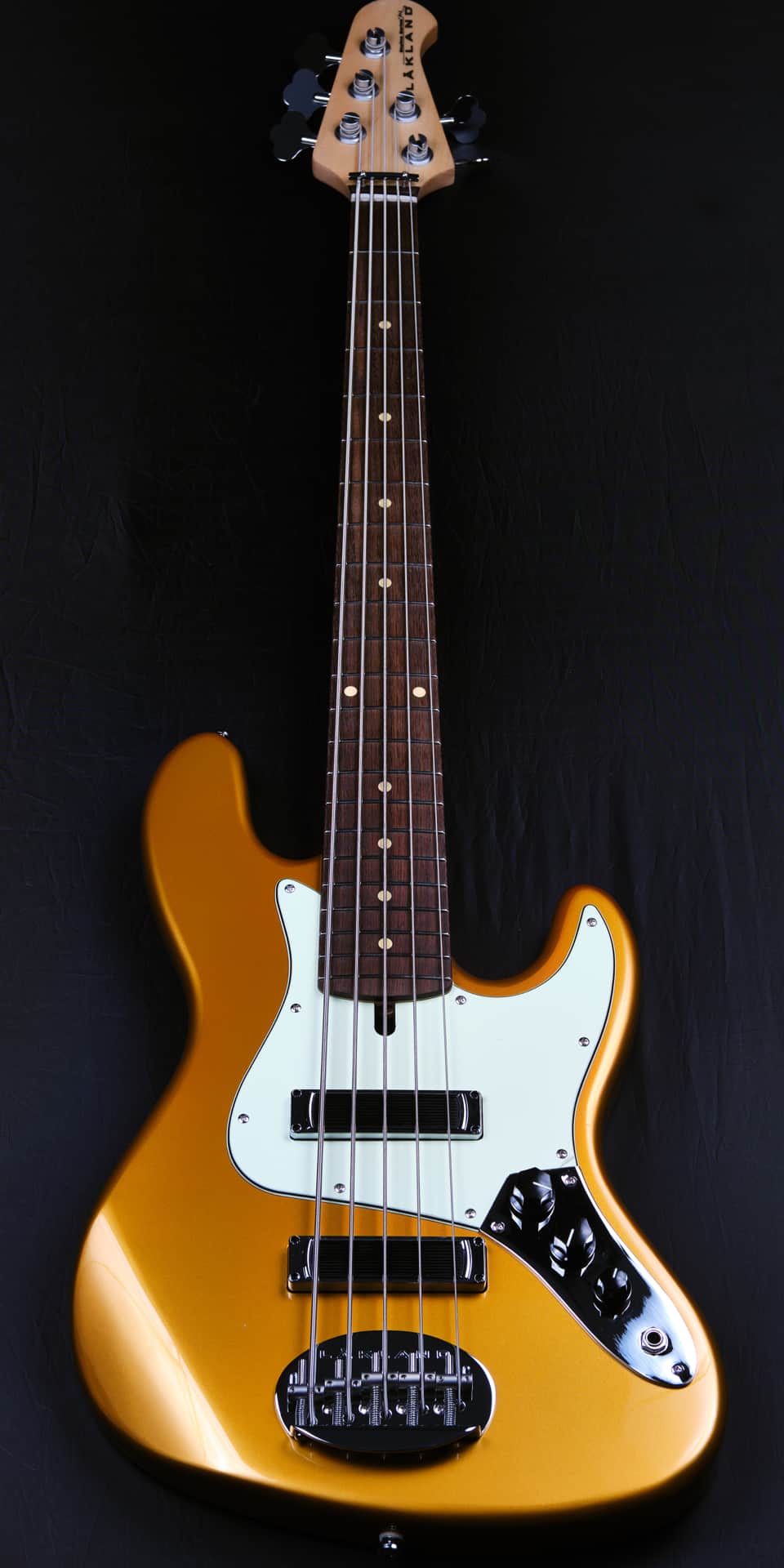 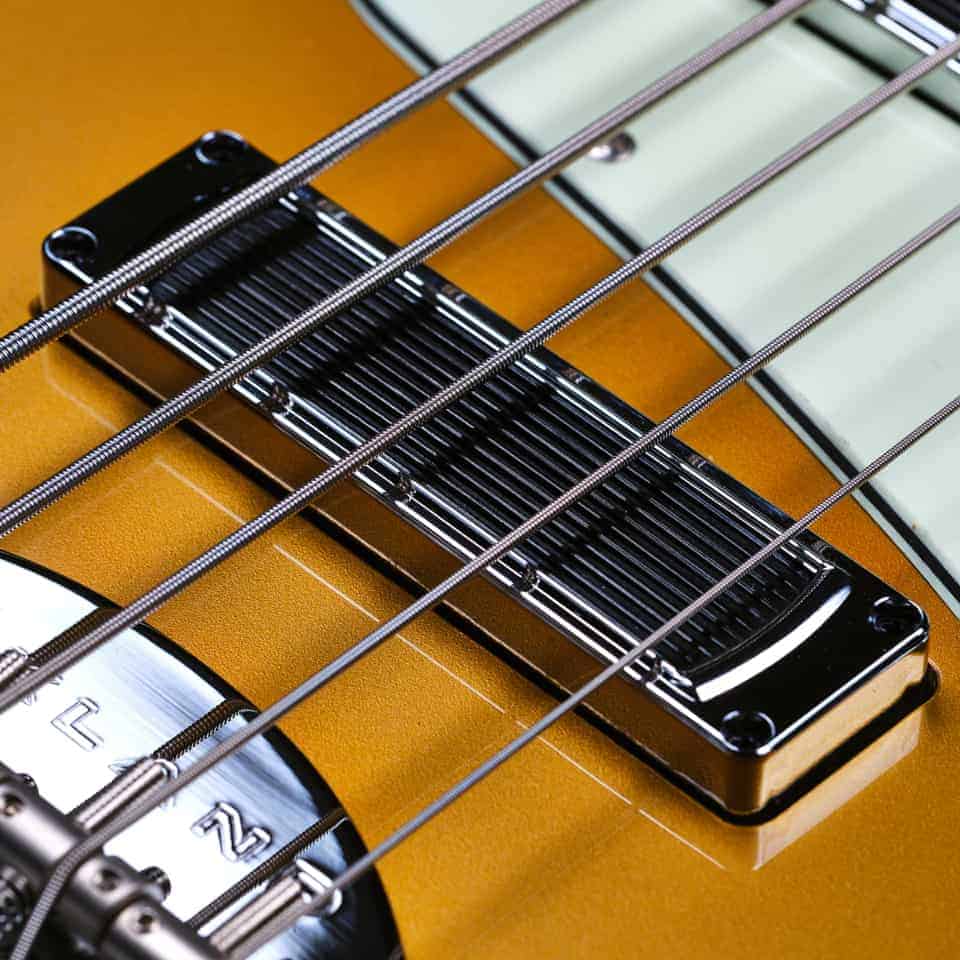 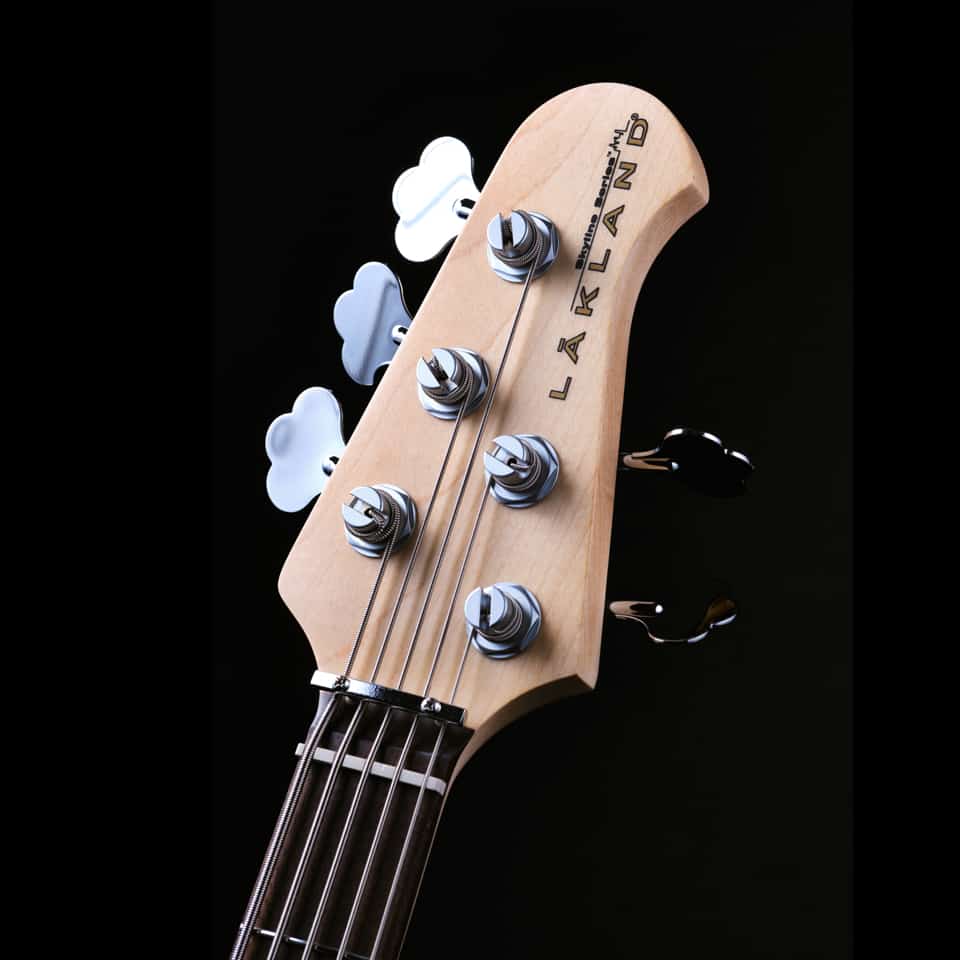 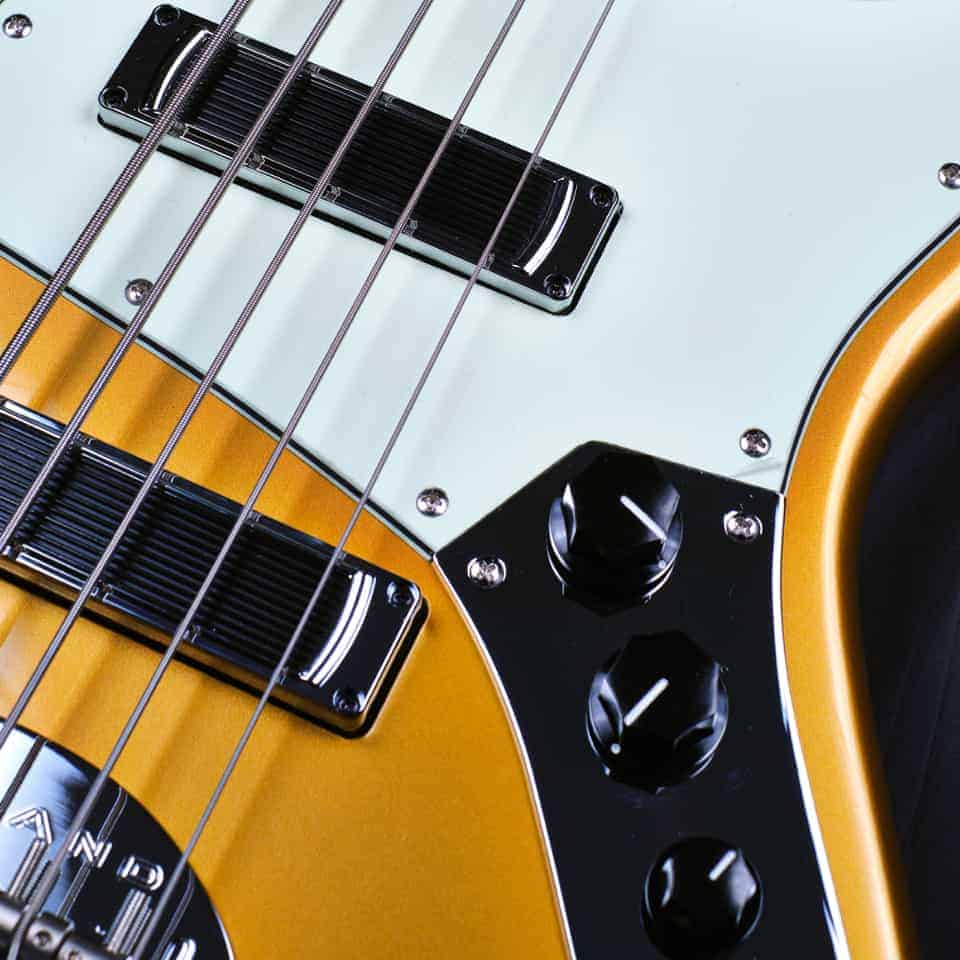 The bass comes with ash body, and maple neck but what’s unusual is that the fingerboard is made out of Indian Laurelwood, which is new for Lakland. This change in wood is a response to the CITES laws regarding rosewood. The Laurelwood is very similar in sound to rosewood but it’s a bit harder and faster than rosewood. The result is a warm but gnarly and raw sound. 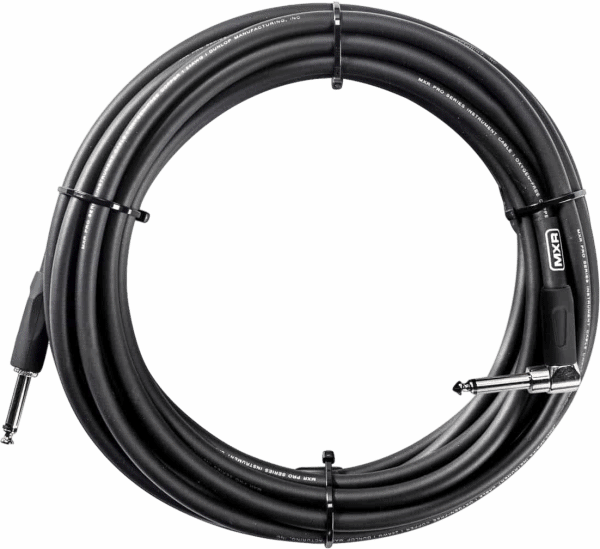 $ 873.18excl. VAT
Add to cart
You are offline
Reload page when online