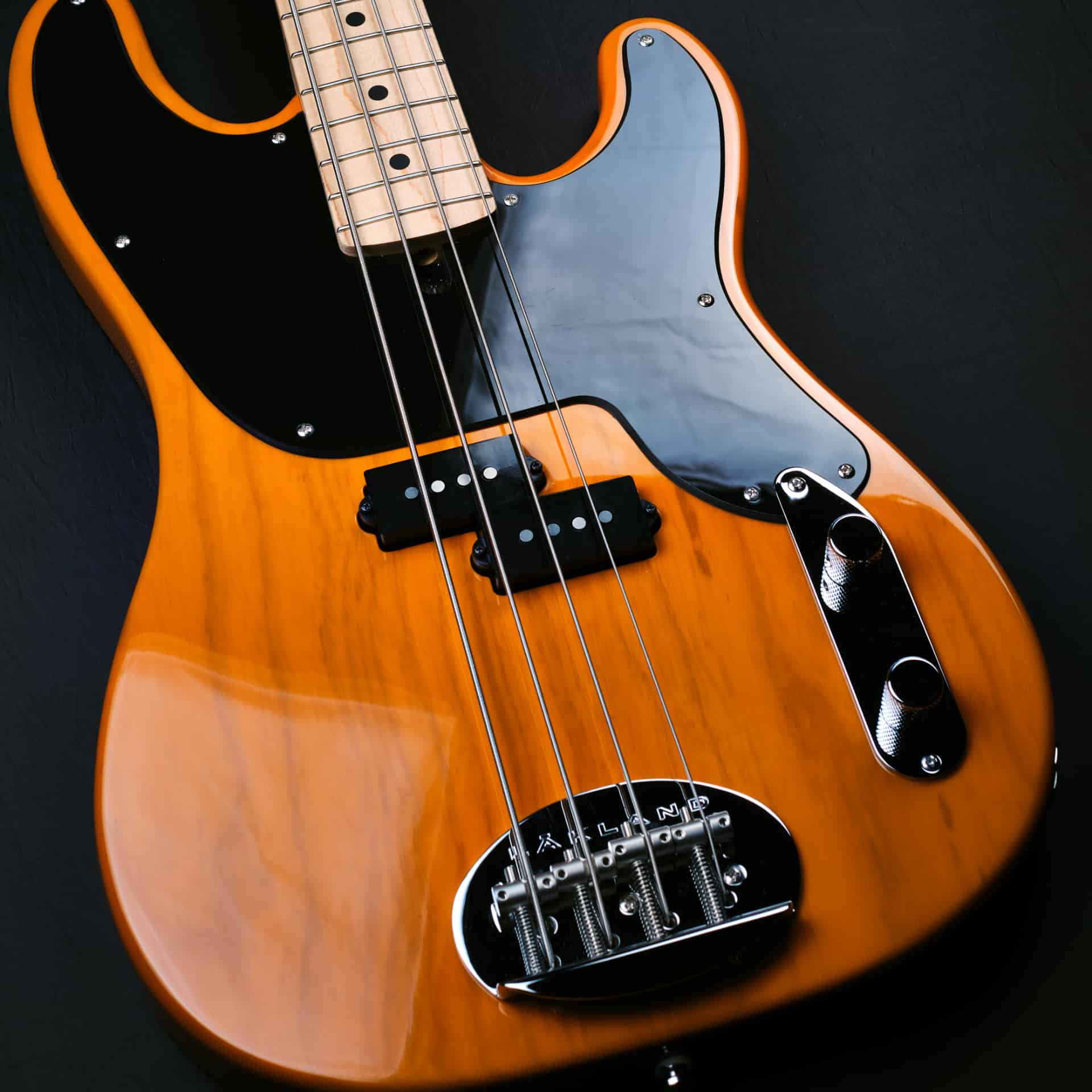 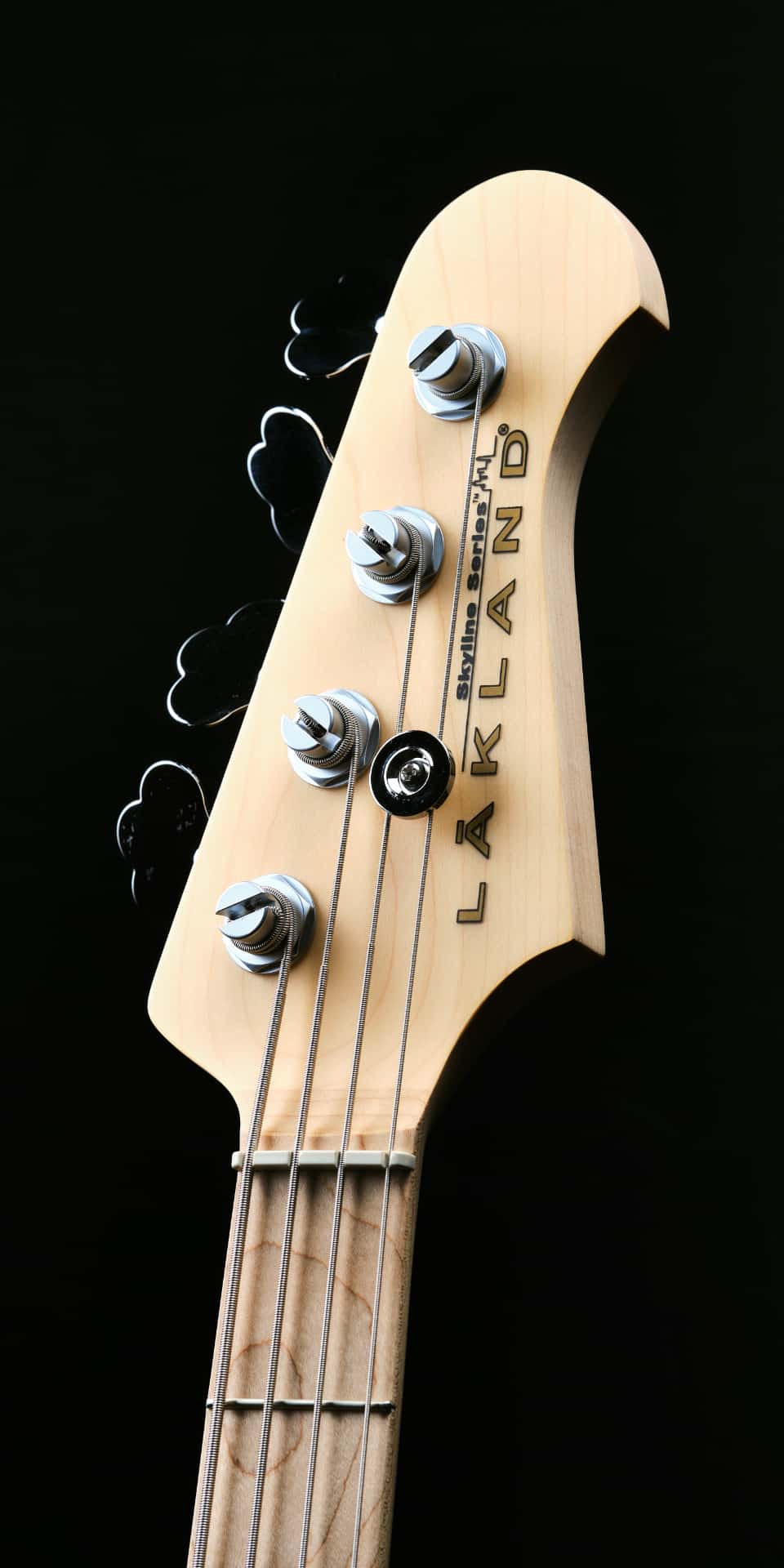 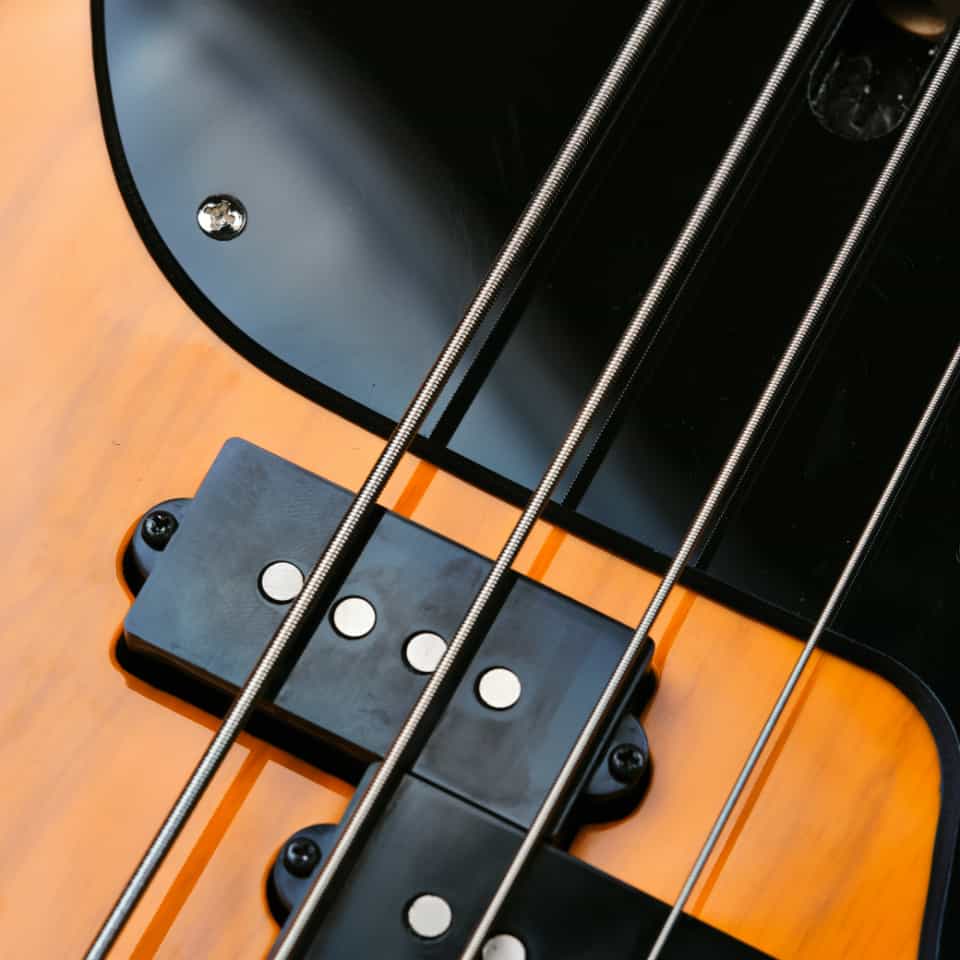 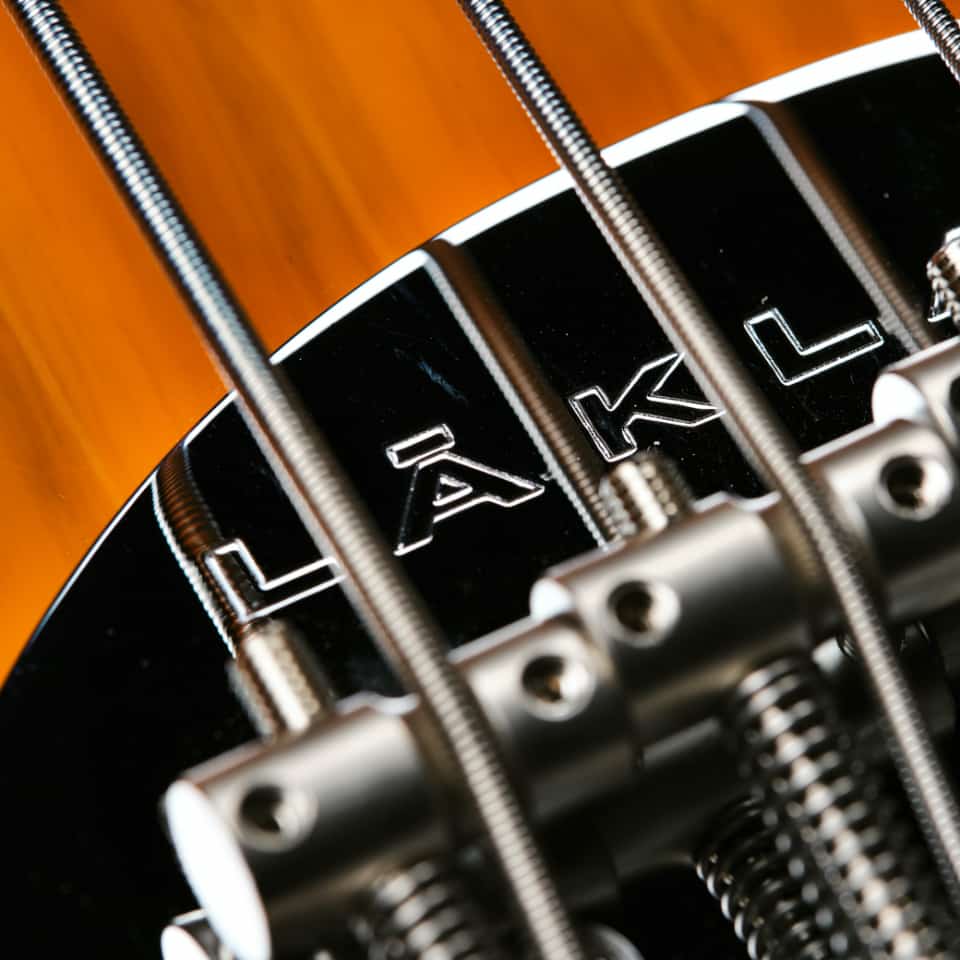 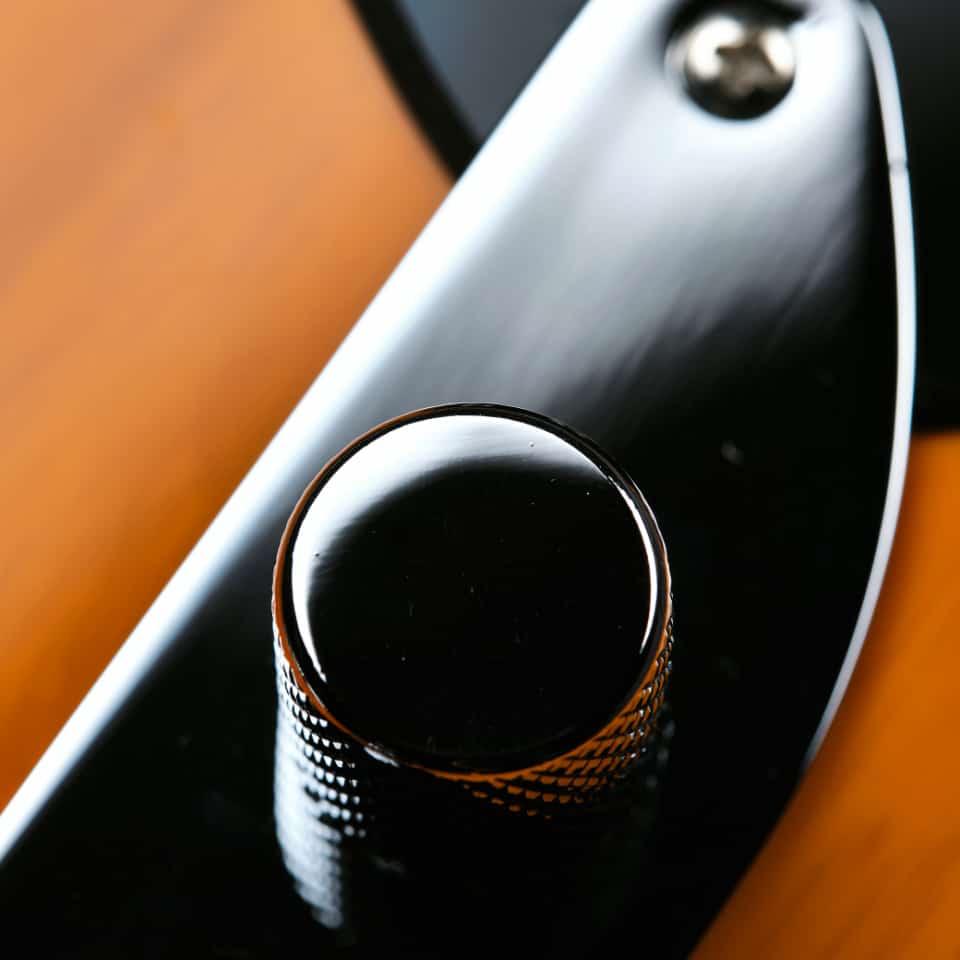 Our Skyline 44-51 shares the same slab body aesthetics of the high-end USA Series 44-51 and the same Lakland hybrid pickup as the US made 44-51M. The 44-51 captures the rich and defined power of those early basses that revolutionized the four string low-end world. The tone and power of a well-preserved vintage instrument with flawless Lakland fretwork and neck refinements make this another of our modern classics.