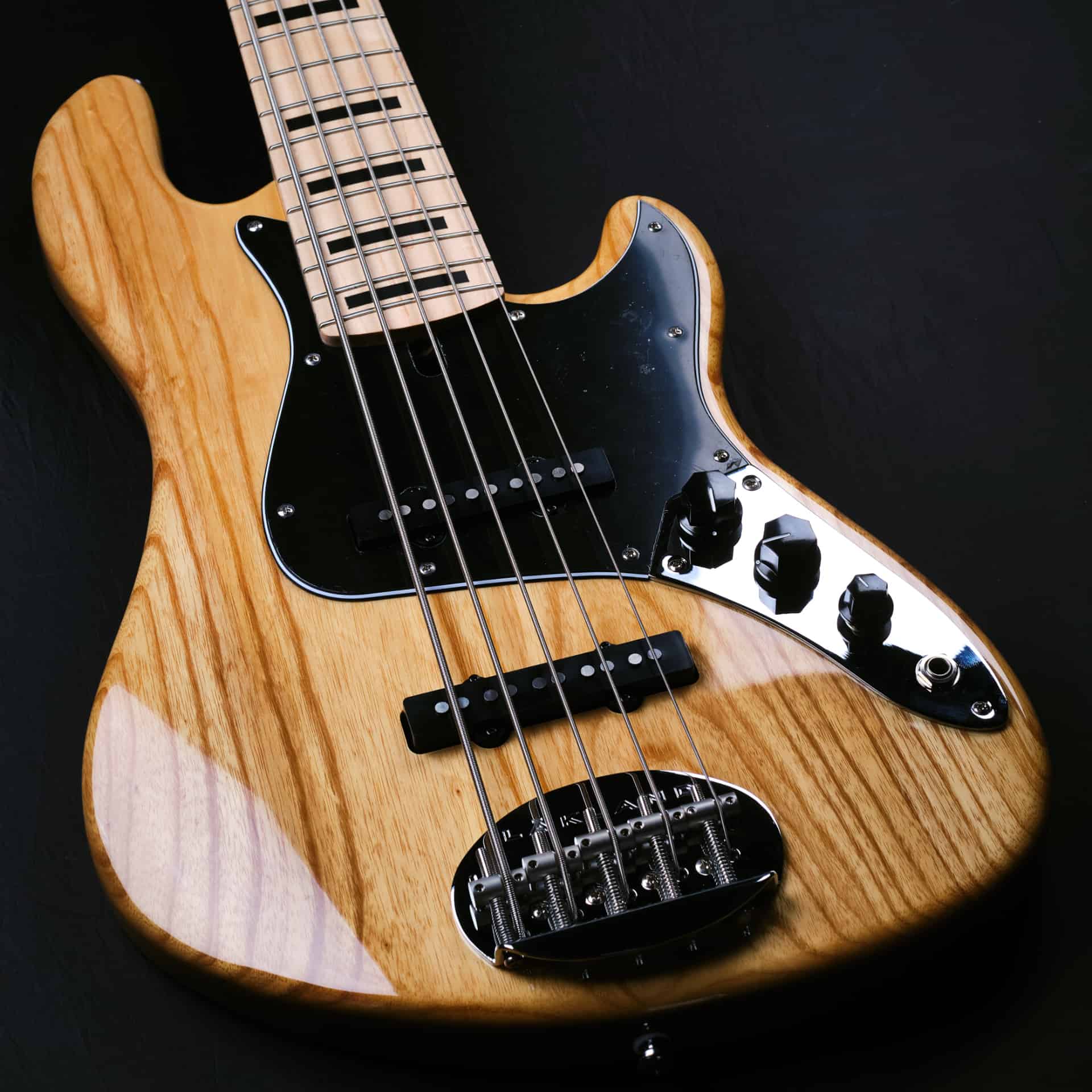 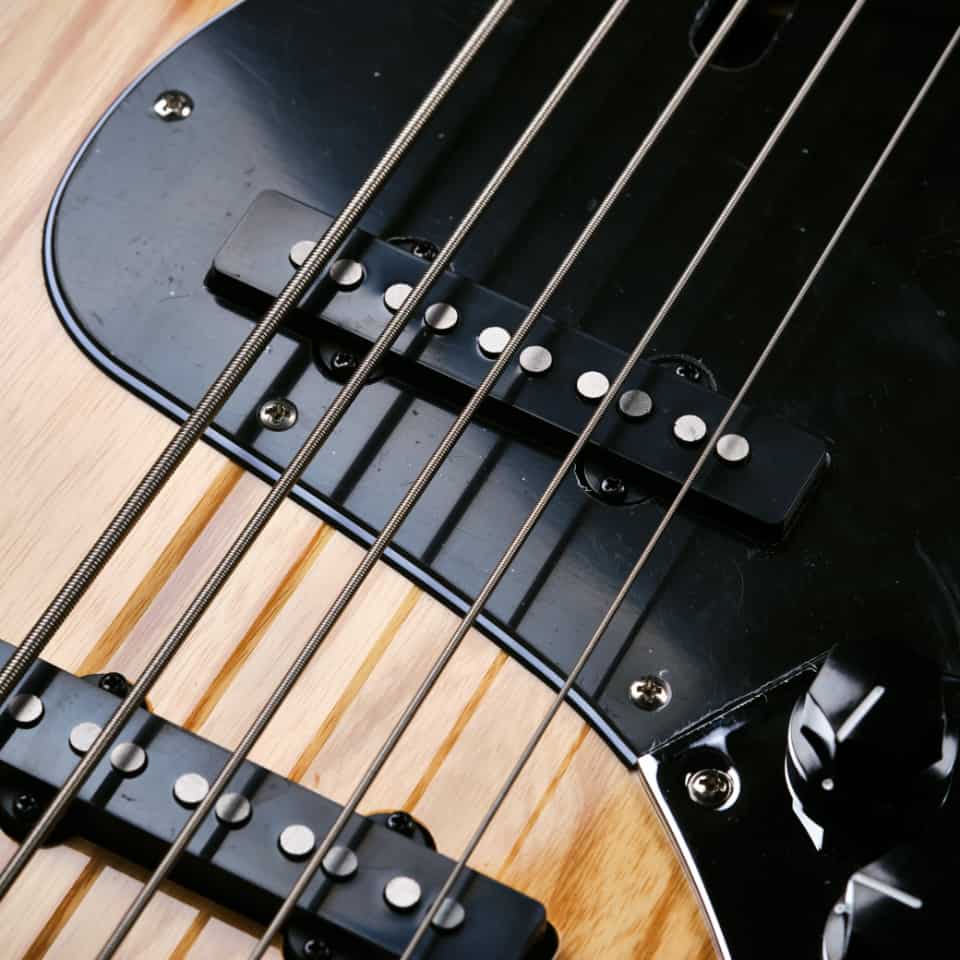 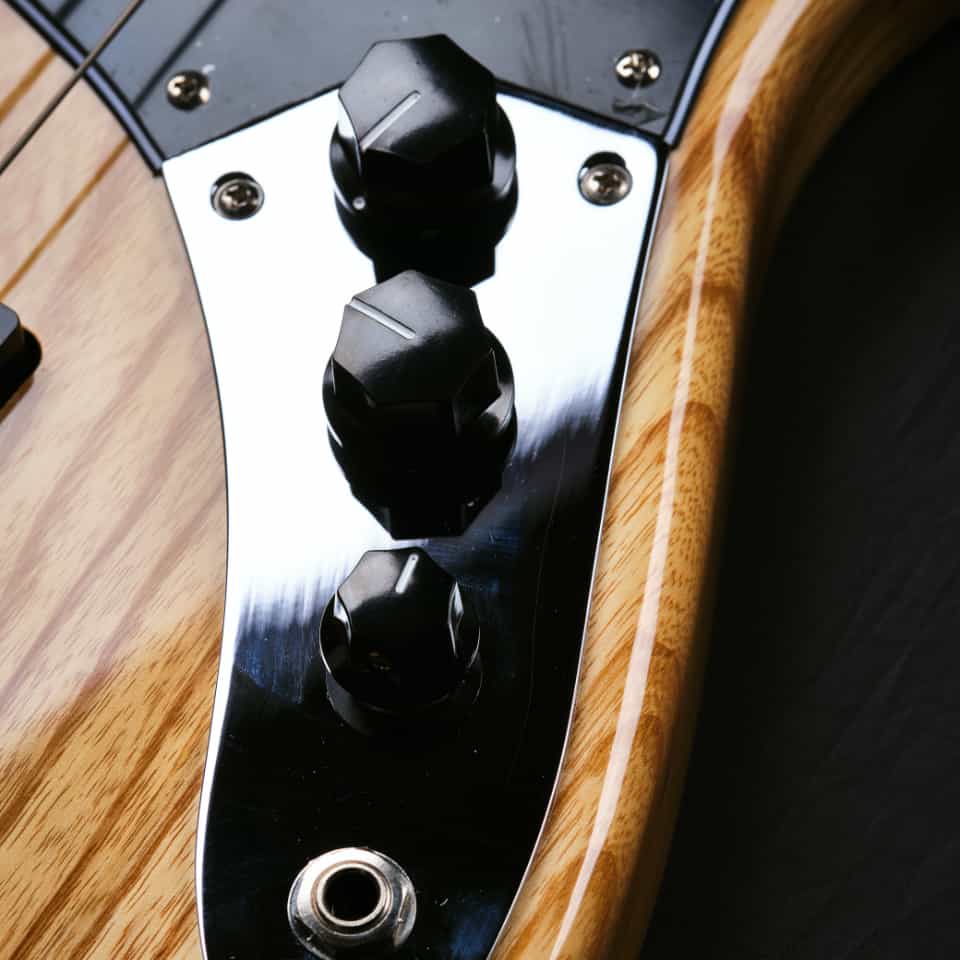 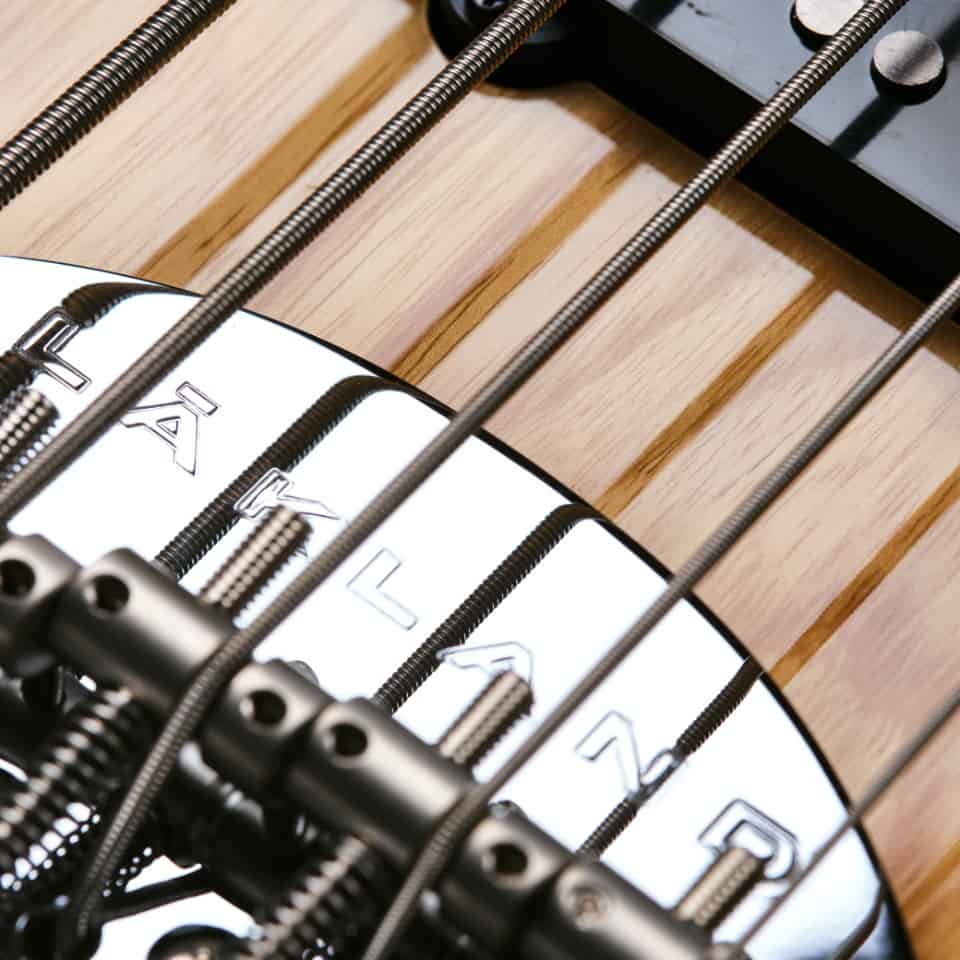 Oh, where to begin when you’re talking about the legendary Darryl Jones? Well, Darryl has what it takes to be a top hired gun for sure, which has seen him control the groove for some of the biggest artists out there. Miles Davis, Sting, Madonna, Rolling Stones… the list is way longer, but we would be sitting here all day if I were to mention everybody he’s worked with. You get the point, this cat is not fooling around, and that goes for his basses as well!

This bass is built around the 44-60 Vintage J bass but with more curved and dramatic cutaways. This adds to the classy vintage feeling.

The bass features a familiar swamp ash body, maple neck and a maple fingerboard that give this punchy sound that is so well known

The pickups are Lakland’s own Vintage hot J5 single-coil pickups, which are hand fabricated and scatter wound. This winding technique results in more air space in the coil to give the pickup a bit more treble and resonant peak. That in combination with the wood gives an old school kind of vibe with a little more aggression than a true vintage bass and that works really well.